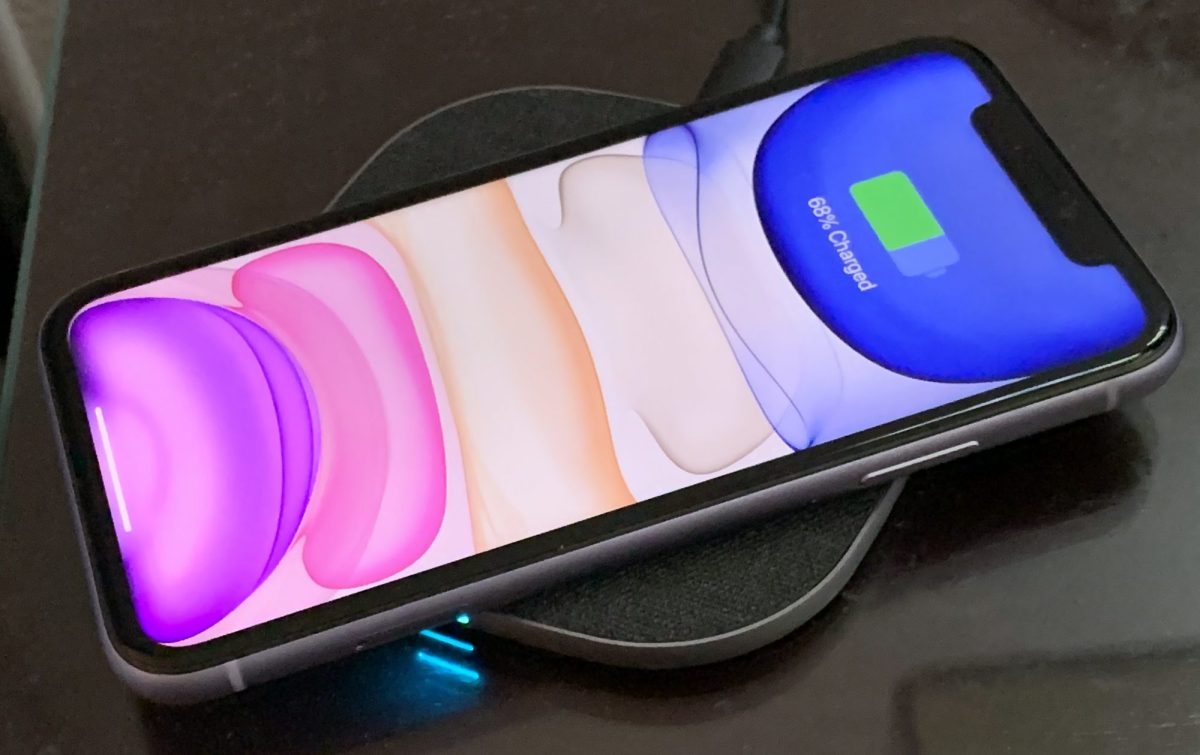 Less than a month ago, Apple reported a record first quarter with revenues of $ 91.8 billion for the holiday season, and predicted second fiscal quarter revenues in the $ 63 billion to $ 67 billion range. Today, the company warned investors that it will fall short of that guidance due to impacts of the COVID-19 coronavirus on both iPhone manufacturing and overall Apple sales in China.

According to Apple, “worldwide iPhone supply will be temporarily constrained” due to a slower than expected resumption of manufacturing following the Lunar New Year holiday. Additionally, the company says that its own and partner retail locations in China have been either closed or operating in limited fashion, including “very low customer traffic.”

This is the second China-related revenue downgrade warning Apple has issued to investors during the first calendar quarter of a year. In January 2019, the company slashed estimates for the 2018 holiday quarter following a dramatic decline in Chinese sales and slower-than-expected iPhone upgrades.

Unlike the prior announcement, however, Apple declined to offer a revised projection for its Q2 2020 revenues. The January 2019 announcement cut an $ 89-$ 93 billion projection down to $ 84 billion, jolting the company’s stock. More recently, Apple CEO Tim Cook and CFO Luca Maestri characterized the upcoming quarter’s $ 63-$ 67 billion range as atypically wide to take the coronavirus’ potential impact into account, but hinted that the health situation might have deeper impacts.

Nearly 1,800 people have died from the coronavirus, which has infected over 71,000 people, largely centered in and around Wuhan, China. Prior to today’s Apple announcement, the pandemic has already had multiple impacts on the tech industry, ranging from the cancellation of the mobile trade show MWC 2020 to announcements of reduced revenue projections from component makers.

Apple says that it is more than doubling its previously announced donations to support public health initiatives against the disease, and remains primarily concerned for the health and well-being of its employees, contractors, and customers. The company says that the rest of its demand outside of China has been “strong to date and in line with our expectations,” characterizing the disruption as an “only temporary” speed bump for a “fundamentally strong” company.

There’s a lot Honor will tell you about the “new” Honor 9X Pro, and a very crucial point that it probably won’t. It’ll be upfront about the fact the Honor 9X Pro won’t come with Google Mobile Services onboard, allowing you to make a proper, informed decision when you go to buy one. What it […]

Styluses aren’t popular, but some consumers still find value in pairing them with smartphones. Samsung introduced an entire line focused on the accessory, and the LG Stylo series also carved out a group of buyers who need the extra method of control. Now, Motorola could join the mix and roll out a smartphone that stores […]

Although unofficial iOS 12 installation rate numbers have circulated since shortly after the public launch on September 17, Apple today provided its first official statistics: 23 days after release, iOS 12 was installed on 50 percent of all devices, versus 53 percent of devices introduced in the past four years. That’s not the fastest uptake […]