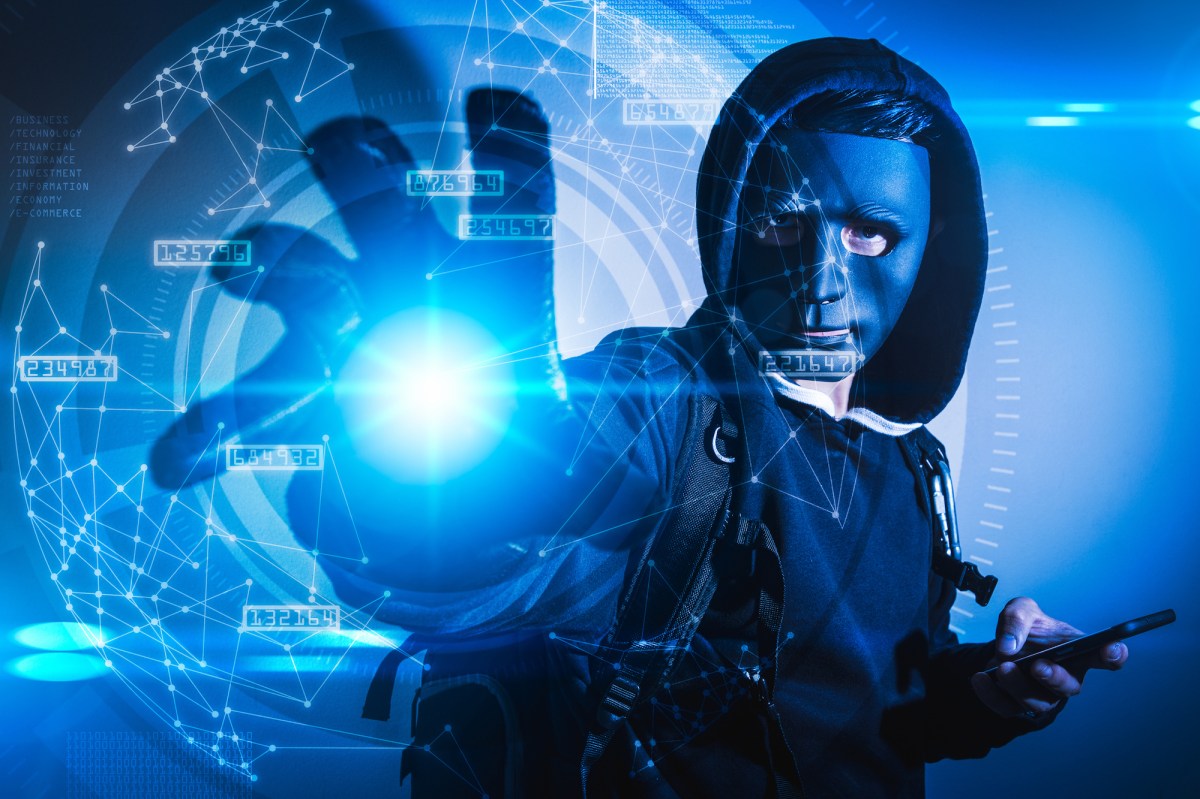 Fortnite: Battle Royale, arguably the world’s biggest game, is available for Android devices. The game first found its life on Android devices with an exclusivity deal for Samsung’s phones as a part of the Galaxy Note 9‘s launch. A beta period followed the deal, with access only granted to certain devices as part of a […]

Outgoing ESA CEO Mike Gallagher may be moving on to politics

Mike Gallagher resigned his job as CEO of the Entertainment Software Association today, after 11 years running the video game industry’s lobbying group in the U.S. Gallagher didn’t say what he would do next, but we heard that he is considering a run at a political campaign in his home state of Washington. Variety, meanwhile, […]