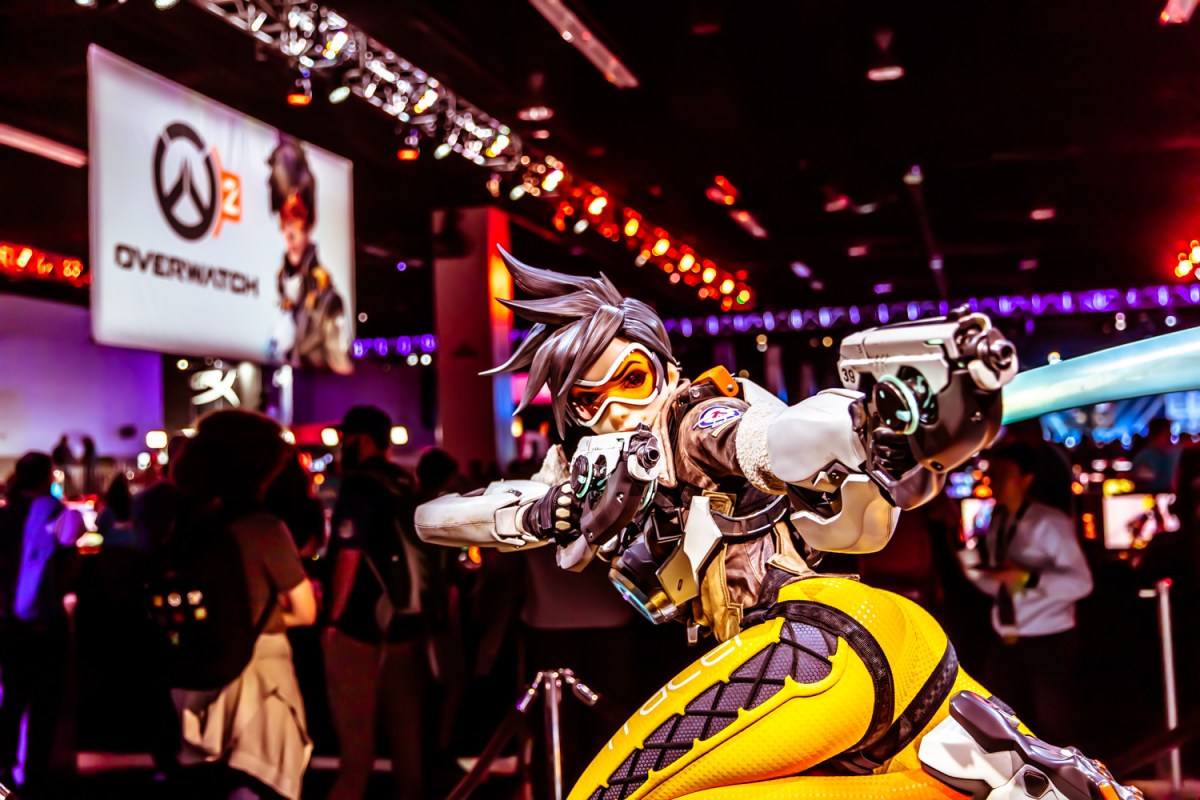 BlizzCon 2020 will not be happening this year, Blizzard Entertainment announced today.

The convention usually occurs every year at the beginning of November, taking place at the Anaheim Convention Center. The venue gives fans a chance to meet, show off their cosplay, compete in and watch esports events, and visit panels.

It also gives Blizzard a venue to announce new projects. Last year, the developer revealed Overwatch 2 and Diablo IV. We have not had any significant updates on either title since then.

“We’re feeling deeply disappointed about this decision, and imagine many of you will feel the same,” BlizzCon executive producer Saralyn Smith notes in the announcement. “I truly love BlizzCon, and I know that’s a sentiment shared by everyone at Blizzard. We will sorely miss connecting with so many of you at the convention and “recharging our geek batteries” this fall.”

Many gaming conventions and events have faced cancellation this year due to the pandemic, including heavy hitters like GDC and E3. BlizzCon’s later fall date may have given it a chance, but it wasn’t to be. The show can attract over 40,000 people in crowded spaces, making it a dangerous environment while COVID-19 is still a threat.

But what about the news that Blizzard was preparing for BlizzCon?

“We’re talking about how we might be able to channel the BlizzCon spirit and connect with you in some way online, far less impacted by the state of health and safety protocols for mass in-person gatherings,” Smith notes. “We’d want to do this as soon as we could, but given that this is new-ish territory and the different factors involved, it will most likely be sometime early next year.”

It’s less clear what may happen to the esports events that take place at BlizzCon each year, like the Hearthstone Global Finals or the Overwatch World Cup.

The iPhone 11 Pro is a powerful but petite mobile machine that you carry in your pocket. But the more you use it — at work, on the go, taking videos, sending texts and emails — the more potential to drain the battery way sooner than you’d expect. Even though your iPhone 11 Pro is […]

Peex is a United Kingdom tech startup that has invented a concert audio remixing system that lets fans control and customize the audio at live concerts, allowing them to hear the music with close to studio-quality remixed sounds. Peex Live promises to deliver perfect sounds, no matter where your seats are in a big stadium. […]

Tumblr has partnered with Medal.tv to highlight 15-second gameplay videos in an attempt to foster a growing gaming audience. It’s one more example of how gamers are emerging as a big audience on a social media platform, even though the platform didn’t start out targeting game players. As of September, Tumblr has seen more than […]