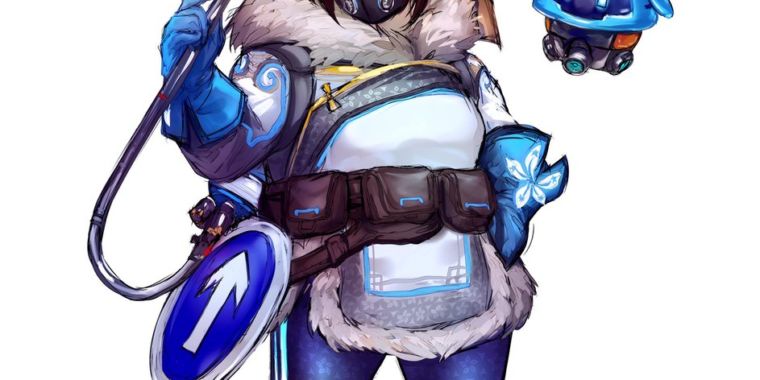 The outright ban applied to professional Hearthstone player Ng “blitzchung” Wai Chung has since been changed to a six-month suspension from official Hearthstone esports tournaments. The original decision to strip him of the associated tournament’s prize money has been reversed.

Additionally, the two Chinese broadcasters who interviewed (and possibly egged on) blitzchung during his shout of “Liberate Hong Kong, revolution of our age!” had been fired; they too have had their punishment changed to a six-month suspension from their jobs as official Hearthstone esports “casters.”

The announcement also includes an attempt by Blizzard President J. Allen Brack to explain how the terms of the existing punishment fit into the company’s set of “core” values: “Think Globally; Lead Responsibly; and Every Voice Matters.” While Brack’s letter includes repeat defenses of its fans’ and players’ “different cultures and backgrounds,” it points specifically to the belief that blitzchung’s statements about Hong Kong were “in violation of rules he acknowledged and understood.” To clarify what this violation was, Brack wrote:

Every Voice Matters, and we strongly encourage everyone in our community to share their viewpoints in the many places available to express themselves. However, the official broadcast needs to be about the tournament and to be a place where all are welcome. In support of that, we want to keep the official channels focused on the game.

Brack’s letter did not acknowledge exactly where Blizzard draws its line for when a player or caster’s mid-tournament comments step outside this “focus on the game.” A note later in the letter hints to harsher control of players’ comments in tournaments from here on out: “Moving forward, we will continue to apply tournament rules to ensure our official broadcasts remain focused on the game and are not a platform for divisive social or political views.”

This would imply that the message’s content was indeed the point of contention. Yet in a section titled, “Were our actions based on the content of the message?” Brack tries to imply otherwise.

“The specific views expressed by blitzchung were NOT a factor in the decision we made,” Brack wrote. “I want to be clear: our relationships in China had no influence on our decision.” However, Brack did not acknowledge a statement made by Blizzard China earlier in the week which read, in part: “We are very angered and disappointed at what happened at the event last weekend and highly object to the expression of personal political beliefs in any of our events. As always, we will defend the pride and dignity of China at all cost.”

The seasons are shifting and GameStop is hoping that the warmer weather will bring out the purses and wallets. The retailer is hosting a two-week celebration of longer, warmer days with discounts on games, consoles, accessories, and a whole lot more. Get ready to light your savings on fire and bolster your libraries during the […]

Hands On With the Nintendo Labo VR Kit

The new Nintendo Labo VR Kit is more Google Cardboard than Virtual Boy, and it’s loaded with potential. PCMag reviews products independently, but we may earn affiliate commissions from buying links on this page. Terms of use. Nintendo has had a bad history with virtual reality. The Virtual Boy remains one of the most infamous […]

How to gameshare on your Nintendo Switch

How Fujifilm instant cameras are helping patients and nurses to connect