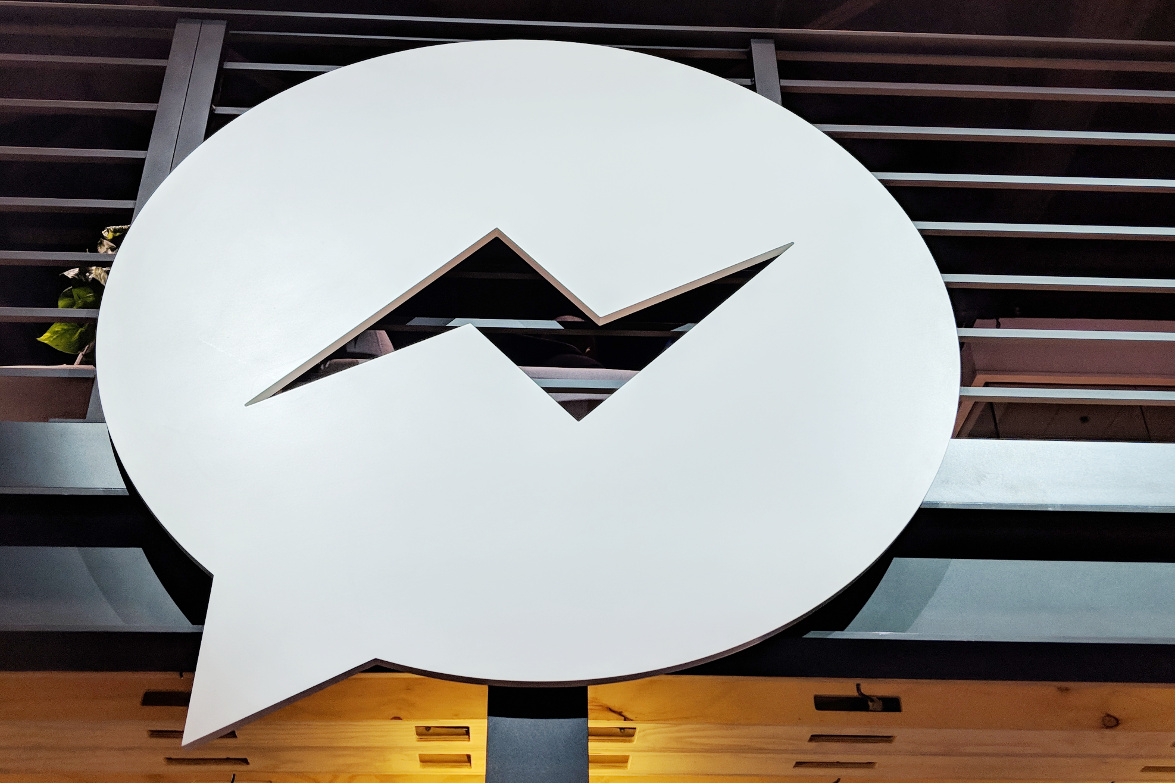 (Reuters) – Facebook has been paying outside contractors to transcribe audio clips from users of its services, Bloomberg reported on Tuesday, citing people familiar with the matter.

The company confirmed that it had been transcribing users’ audio and said it was no longer doing so, Bloomberg reported.

Bloomberg, citing the company, reported that the users who were affected chose the option in the Messenger app to have their voice chats transcribed. The contractors were checking whether Facebook’s artificial intelligence correctly interpreted the messages.

The social media company has been facing broad criticism from lawmakers and regulators over its privacy practices.

(Reporting by Nivedita Balu and Sayanti Chakraborty in Bengaluru; Editing by Maju Samuel)

Today Only: Save Big on a Refurbished Google Pixel 3 XL

The best smartphones of CES 2020: Samsung, TCL, OnePlus, and more

CES is not usually a technology trade show that has a wealth of new smartphones, but several companies did arrive at the 2020 version with new phones to show us. Not only did we see devices we’ll actually be able to buy, but we also saw some concepts and early previews of hardware that may […]

Voice, it is often said, is the next big platform. Some reports indicate that roughly half of all U.S. households owned a voice-activated smart speaker by the end of 2018, with global shipments rising as much as 140 percent in at least one quarter year-on-year. With voice-control smarts penetrating cars and other connected devices, it’s […]