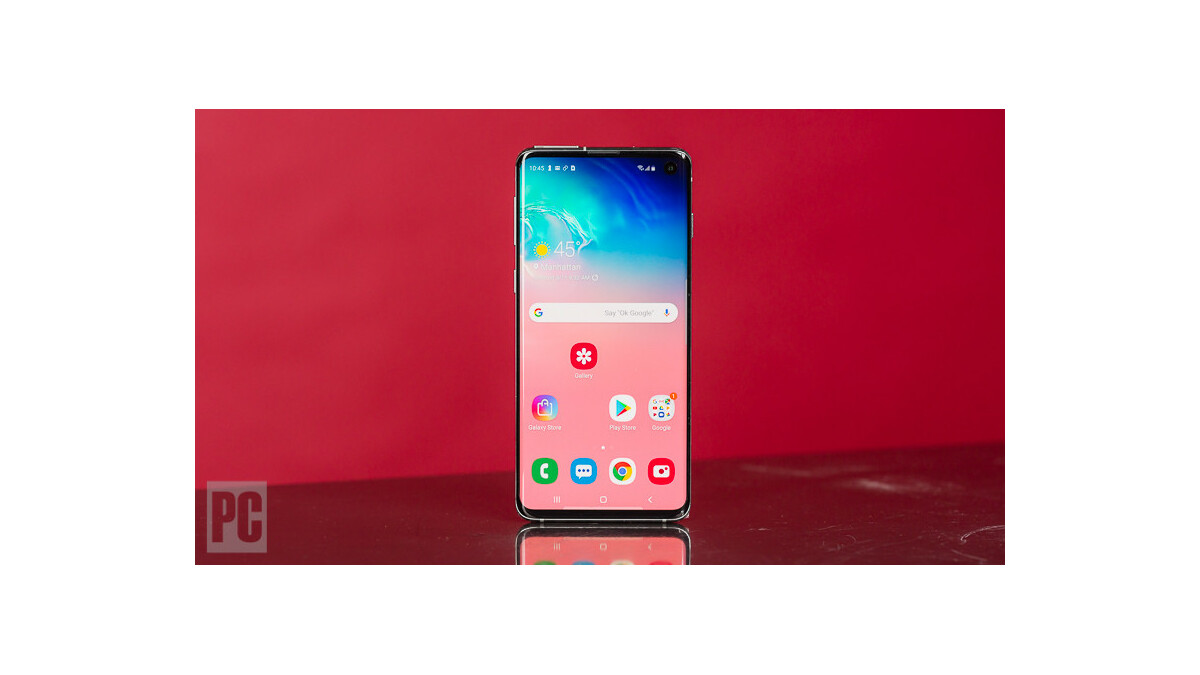 Pre-orders of the Galaxy S20+ and the Galaxy S20 Ultra will include free wireless earbuds, according to mobile industry insider Evan Blass.

In a tweet, Blass revealed an image that’ll go live on Samsung’s website upon its flagship series’ arrival. The listing offers some details on the pre-order bonus for both top-tier variants. Samsung will toss in the newly-leaked Galaxy Buds+ with all Galaxy S20 and S20 Ultra pre-orders. Blass didn’t specify if this pre-order bonus is limited to the United States or any other country, but it should appear globally.

Most likely, some type of pre-order will also get attached to the standard Galaxy S20. It could be a free accessory or discount used on another product. All three of the Galaxy S20 variants due out should sport attractive trade-in programs to lower their eye-popping prices, too. Similarly, the fold-friendly Galaxy Z Flip might go official with identical pre-purchase incentives.

The Galaxy Buds+ will look a lot like the existing model, but Samsung plans on bolstering audio quality and battery life. Samsung could sell the Galaxy Buds+ as a serious AirPods Pro alternative.

Samsung will announce several products during the Unpacked event. In addition to the Galaxy S20 series, Galaxy Z Flip, and Galaxy Buds+, there’s a possibility the South Korean company rolls out a new smartwatch. Reports also suggest a ‘Galaxy Home Mini’ will debut.

We’re only a few weeks into the decade, and it appears Samsung wants to start off with a complete lineup of connected devices for all areas of your life.

Computer vision is an exceedingly useful subfield of machine learning that’s been applied to everything from facial recognition to tuberculosis diagnosis, and Microsoft wants to streamline its deployment on Windows. The company today released a preview of Windows Vision Skills, a set of packages that enable a range of AI-driven photo and video analysis tasks. […]

Brenda Stoylar/Digital Trends What if you don’t want an Apple Watch — the best smartwatch available — because you have an Android phone? You should probably turn your attention to Google’s Wear OS, the software previously known as Android Wear. While it’s not quite as polished and usable as Watch OS on the Apple Watch, it’s […]

Intuit is reportedly about to buy Credit Karma for $7 billion, and a Wall Street analyst says it could give Intuit’s AI a much-needed boost

The next Xbox will quadruple XB1’s CPU, octuple its GPU performance