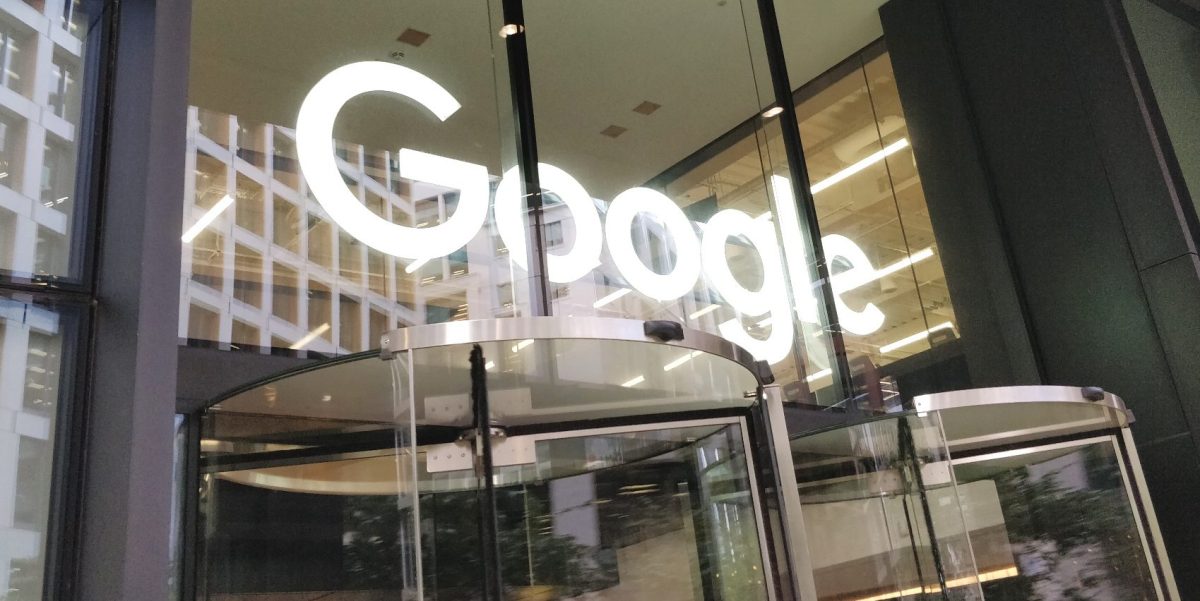 (Reuters) — Alphabet’s Google has shut down a service it provided to wireless carriers globally that showed them weak spots in their network coverage, people familiar with the matter told Reuters, because of Google’s concerns that sharing data from users of its Android phone system might attract the scrutiny of users and regulators.

The withdrawal of the service, which has not been previously reported, has disappointed wireless carriers that used the data as part of their decision-making process on where to extend or upgrade their coverage. Even though the data were anonymous and the sharing of it has become commonplace, Google’s move illustrates how concerned the company has become about drawing attention amid a heightened focus in much of the world on data privacy.

Google’s Mobile Network Insights service, which had launched in March 2017, was essentially a map showing carriers signal strengths and connection speeds they were delivering in each area.

The service was provided free to carriers and vendors that helped them manage operations. The data came from devices running Google’s Android operating system, which is on about 75% of the world’s smartphones, making it a valuable resource for the industry.

It used data only from users who had opted into sharing location history and usage and diagnostics with Google. The data were aggregated, meaning they did not explicitly link any information to any individual phone user. It included data relating to a carrier’s own service and that of competitors, which were not identified by name.

Nevertheless, Google shut down the service in April due to concerns about data privacy, four people with direct knowledge of the matter told Reuters. Some of them said secondary reasons likely included challenges ensuring data quality and connectivity upgrades among carriers being slow to materialize.

Google spokeswoman Victoria Keough confirmed the move but declined to elaborate, saying only that changing “product priorities” were behind it. Google’s notice to carriers when it shut down the service did not specify a reason, two of the four people told Reuters.

“We worked on a program to help mobile partners improve their networks through aggregated and anonymized performance metrics,” Keough said. “We remain committed to improving network performance across our apps and services for users.”

The loss of Google’s service is the latest example of an internet company opting to end a data-sharing service rather than risk a breach or further scrutiny from lawmakers. The European Union’s General Data Protection Regulation, introduced last year, prohibits companies sharing user data with third parties without users’ explicit consent or a legitimate business reason.

U.S. and European lawmakers have stepped up their focus on how tech companies treat user data after a series of large-scale data security failures and the revelation that Facebook improperly shared data on 87 million of its users with political consultancy Cambridge Analytica.

In April, Google shut down its Video Checkup service from its YouTube operation, which it launched in mid-2017 to let customers in Malaysia compare their provider’s streaming capability in a specific spot with other carriers. YouTube spokeswoman Mariana De Felice cited “relatively low user engagement” with Video Checkup for its retirement, which has not been previously reported.

Internet companies now walk a tightrope in trying to generate revenue or improve their services by supplying user data to other companies because they risk compromising – or appearing to compromise – data privacy. And companies including Google and Facebook have curtailed access to data by outside companies over the past two years.

Google’s Mobile Network Insights service was not the only source of detailed customer data used by carriers to determine where cell tower upgrades are needed, but it was useful because of the sheer volume of Android phones in the market.

It was an “independent reference from the horse’s mouth, so you couldn’t get any better than this,” said Mushil Mustafa, a former employee at Dubai-based carrier du. “But the carriers have investment in other tools, obviously.”

Data-sharing arrangements between tech companies became common over the past decade as the use of smartphones and apps exploded, but what data is collected and how it is shared is not always clear to users.

Companies often are not explicit about their data sharing. Google’s data policy that Android users agree to states that it may collect and share network connection quality information. Wireless carriers had not been specifically mentioned as recipients.

As users demand greater transparency, what constitutes a violation of consumer trust is not clear.

Facebook’s Actionable Insights service for carriers also includes information about users’ gender, age, and other characteristics collected from its apps, which helps carriers spot demographic trends to target their marketing, but it does not tie data to specific individuals.

“We have publicly announced this program and carefully designed it to protect people’s privacy,” said Facebook spokesman Joe Osborne, in a statement.

Google said it shared neither aggregated nor individualized data on user demographics and app usage. The company rejected requests to give equipment vendors any data, it said.

Robocalls and phone scams are on the rise. Here’s how to avoid being a victim

Not too long ago, I had an experience that is increasingly common. I got a call from a number I didn’t recognize and answered it. The voice on the other end asked for me by name, then dropped my sister’s name and asked if I was her brother. He told me that he was with […]

Stephen Lam/Getty Images Apple’s annual mobile OS update for 2019 is iOS 13, and it’s every bit the upgrade we were hoping it would be. There’s no shortage of amazing new features in iOS 13, and the list runs from huge additions like Dark Mode, to smaller changes like adding profile pictures to iMessage. But […]

Brenda Stoylar/Digital Trends What if you don’t want an Apple Watch — the best smartwatch available — because you have an Android phone? You should probably turn your attention to Google’s Wear OS, the software previously known as Android Wear. While it’s not quite as polished and usable as Watch OS on the Apple Watch, it’s […]