Green Man Gaming isn’t the most straightforward name for an online retailer. But it has some sentimental value for cofounders Paul Sulyok and Lee Packham, who first talked about starting the company while at a London pub called The Green Man. They borrowed the name, created a mascot (an alien life form known as Alf), and launched GMG in 2010.

Over the last decade, Green Man Gaming has become a popular destination for purchasing digital games. It works with companies like Steam, Uplay, Origin, and the Epic Games Store to sell game keys that customers then redeem on those respective platforms. It’s like a one-stop shop for PC gaming (and for some console games as well).

What makes it so popular is its global reach: GMG operates in 195 countries and is available in 11 different languages, supports 22 forms of currency, and uses 120 different payment systems. In recent years, however, GMG has become much more than a store. One growing sector is its publishing arm, which helps indie developers with funding and distribution.

GMG has published more than 20 games so far, and plans on doing more across PC and consoles. And while it has been a successful venture for both the company and its developers, GMG realized that it needed to diversify its offerings to help even more indie studios stand out in such a competitive market.

“Traditionally in the publishing world, you have a developer who develops the game, and then the publisher steps in and does the marketing, the PR, and all of the box and retail channel distribution,” said CEO Paul Sulyok. “Increasingly these days, game developers are looking for opportunities to be able to retain the community themselves, retain the IP themselves, and they don’t need the full suite of services that traditional publishers offer.”

That’s a major reason why GMG came up with a new initiative called the Digital Partners Program (DPP), which simplifies the publishing process. Instead of forcing developers into a one-size-fits-all publishing deal, DPP allows them to pick and choose what types of services from GMG — ranging from marketing and PR to working with influencers — that would help them the most.

“Sophisticated developers these days have got tremendous followings, or they’ve got some bits of the puzzle. What they might not know is, ‘How do I run a box distribution deal?’ Well, we can do that. ‘How do I run a global pricing program with region locks?’ We can do that. And so DPP is a cheaper and easier way for developers. We’re just deconstructing that relationship, and making it more of an à-la-carte-type scenario,” said Sulyok.

The first studio under the Digital Partners Program is 10 Chambers Collective, a Stockholm, Sweden-based company made up of industry veterans. GMG is helping 10 Chambers on the global distribution of GTFO, a four-player cooperative horror shooter that’s currently out in early access on Steam.

“They’re the guys that produced Payday 2, so they’ve got a tremendous heritage and they really understand how to put together an engaging and exciting game proposition for customers,” Sulyok said of 10 Chambers. “Rather than offer them a chunky publishing deal, we’re offering them a smorgasbord of stuff that they might like to do.”

Sulyok explained that at any point in time, GMG is tracking hundreds of games and developers that it might want to work with (either for retail or for publishing). The company even has an area in its office with PCs dedicated to testing some of those games. That’s how GMG found 10 Chambers: The testers couldn’t stop playing GTFO, and their play sessions would often draw big crowds around their desks.

But good gameplay is just one of the factors GMG looks for in partners. It wants to work with teams that already have a strong track record in the industry, and games that have the potential to create and sustain active communities. Sulyok cited Stormworks: Build and Rescue as a perfect example of the latter, which encourages players to build and share their custom-made craft with each other. 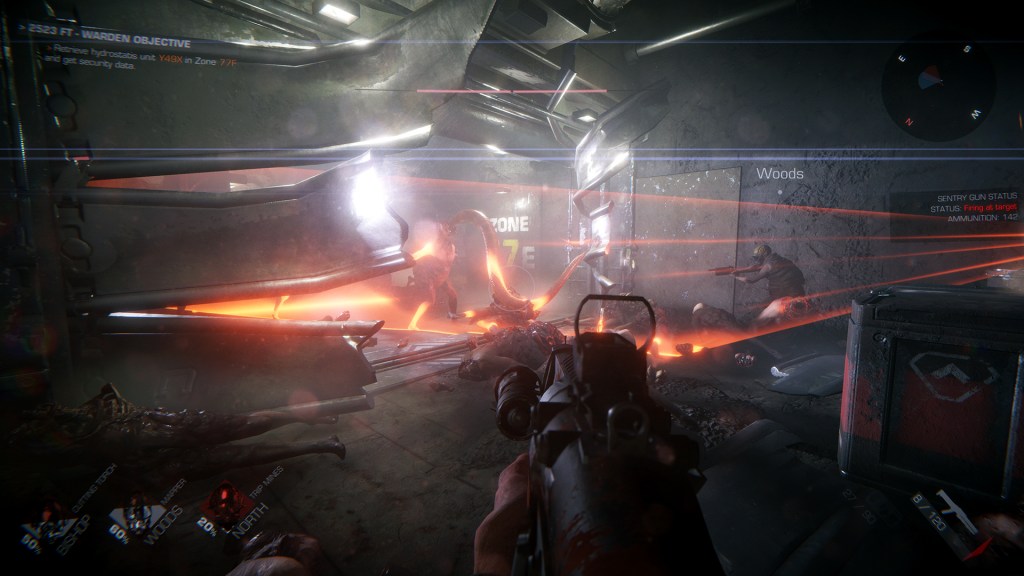 Through publishing and the Digital Partners Program, GMG wants to help developers avoid common pitfalls so that they can maximize the commercial potential of their games.

“We see hundreds and hundreds of games being launched every year on Green Man Gaming, and we see the same mistakes being made by publishers, professional publishers, over and over again, or by developers, over and over again,” said Sulyok. “So we’ve got a great deal of experience on how to position a game, how to support a game, and how to ensure that the game actually delivers on its potential.”

And once a published game (or any other game for that matter) makes it into the Green Man Gaming store, the company can leverage all sorts of data and analytics to make sure it reaches as many eyeballs as possible — selling games, as Sulyok likes to say, is in their DNA. GMG looks at a customer’s purchase history, wish list, game-playing habits, and more to strategically suggest new games they might like. 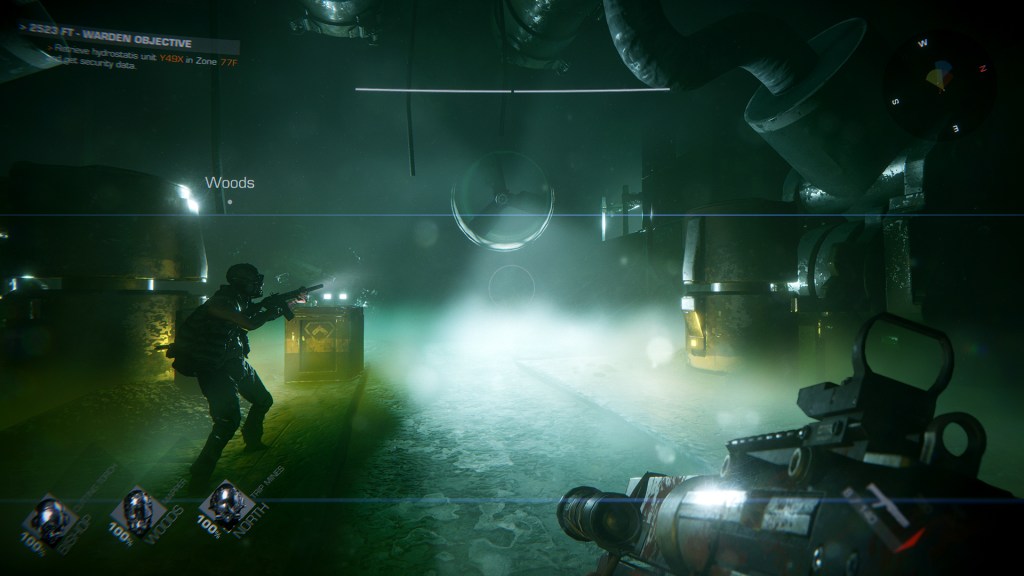 That knowledge base is yet another advantage in Green Man Gaming’s toolkit, understanding when and how to reach out to its thriving community of gamers.

“When it comes down to launching a new title, Green Man Gaming is very strong because we’ve got a customer base that we can appeal to, and that customer base will buy a whole slew of different games from us,” said Sulyok.

Sponsored articles are content produced by a company that is either paying for the post or has a business relationship with VentureBeat, and they’re always clearly marked. Content produced by our editorial team is never influenced by advertisers or sponsors in any way. For more information, contact sales@venturebeat.com.

Mike Epstein/Digital Trends Microsoft is currently working on its next generation of game consoles, and it has been rumored that one of its new systems will not feature a disc drive. Now, the company appears to be close to making this a reality, as an all-digital Xbox One is reportedly coming next year. According to […]

Blizzard Entertainment has detailed the next big patch for World of Warcraft. The 8.3 update is Visions of N’Zoth, and it’s hitting the public test realm today. And it’s adding a lot. This includes two new Allied Races: the fox-like Vulpera for the Horde, and the robotic Mechagnomes for the Alliance. This will give players […]

HQ Trivia’s ex-host says the company shut down because of a ‘lethal cocktail of incompetence, arrogance, short-sightedness & sociopathic delusion’

HQ Trivia shuts down, leaving us with more questions than answers

How to hide apps on an iPhone