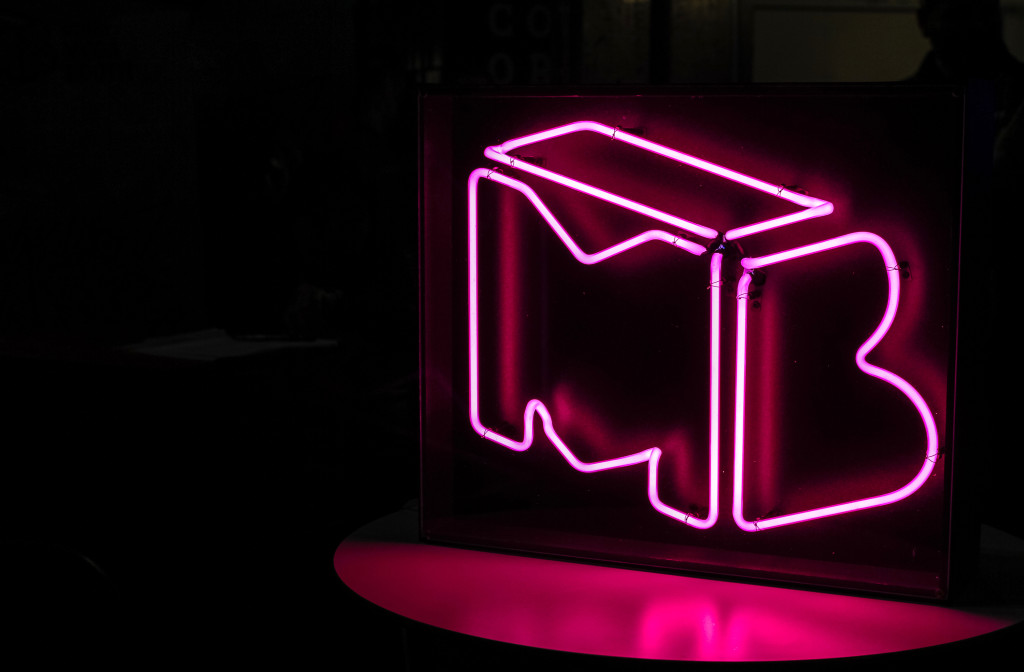 Indie Megabooth announced today that it will be suspending operations due to the ongoing COVID-19 pandemic.

The organization hosts a travelling showcase of indie games that has promoted titles at shows like the Game Developers Conference and PAX since 2011. Through those events, the group has managed to promote over 700 indie games.

The pandemic has been hard for companies and groups that depend on on live events and conventions. In the gaming world, big conventions like the GDC and the Electronic Entertainment Expo have been cancelled through summer, and it remains unclear if shows like Gamescom or Blizzcon will be able to resume at all this year.

“After nine years of working on and building the IMB, it was a difficult and disappointing decision to make,” Indie Megabooth founder Kelly Wallick notes via a farewell post. “Realistically though, we’re a very small team and this situation is bigger than us. Our primary focus right now is to stay healthy and safe through the COVID-19 situation as it’s unfolding.”

The Indie Megabooth team is staying on until the end of the month “to give a bit of a softer landing” and to help with a “Going Away (for now) Sale” on Steam that includes many of the indie games that the group has highlighted. Over 100 titles will be a part of the sale, which will start on May 5 and last until May 12.

Enlarge / A massive Smash Bros. mural from a trade show. We’re still two weeks away from Super Smash Bros. Ultimate‘s official December 7 release, but Nintendo is already struggling to squash holiday weekend leaks of everything from the game’s animated cut scenes and hidden content to its massive, remix-filled soundtrack. The earliest evidence of […]

If at first a game doesn’t succeed, it can always try again. With content updates and patches now standard across all platforms, the game released on launch day is no longer its final form. This means studios can eventually turn a flawed game into something worthwhile. It’s already happened several times over the last decade, […]

Review: fierce and fun Warrior Nun is a perfect Fourth of July binge-watch

Ava (Alba Baptista) finds herself resurrected by an angelic halo in her back, and is recruited by a group of nuns in the Order of the Cruciform Sword. Netflix The nuns have just suffered a devastating loss of one of their own. Netflix Ava just wants to live a little with her new hip friends. […]