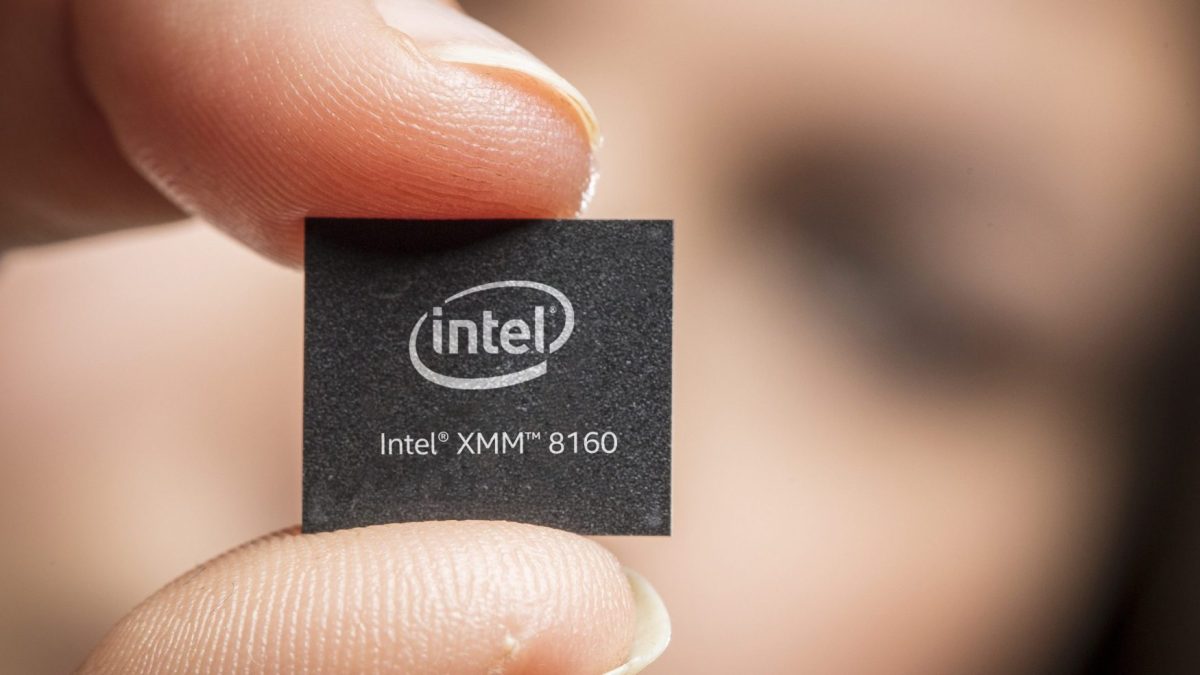 Alongside the release of its quarterly earnings report, Intel today confirmed that Apple is purchasing its smartphone modem business for $ 1 billion. The deal is subject to regulatory approvals and a variety of customary conditions, but could close as soon as the fourth quarter of 2019.

According to Intel, the transaction means Apple will hold over 17,000 wireless technology patents, including both Intel- and Apple-developed innovations. While Intel will transfer its IP holdings to Apple, the deal will let it retain the ability to create non-smartphone modems for PCs, autonomous vehicles, and IoT devices.

Interestingly, the deal goes beyond Intel’s patent portfolio to include roughly 2,200 Intel employees, as well as equipment and leases, which are said to be spread across multiple locations across the world. While the Intel team failed to deliver on its expected 2019 and 2020 5G chip plans, it’s possible that they’ll have better results working under Apple’s silicon chief, Johny Srouji, who has successfully developed multiple cutting-edge processors for Apple’s own products.

“We’ve worked with Intel for many years and know this team shares Apple’s passion for designing technologies that deliver the world’s best experiences for our users,” Srouji said. “Apple is excited to have so many excellent engineers join our growing cellular technologies group, and know they’ll thrive in Apple’s creative and dynamic environment. They, together with our significant acquisition of innovative IP, will help expedite our development on future products and allow Apple to further differentiate moving forward.”

The deal enables Intel to wash its hands of the smartphone modem business, which reportedly proved challenging for years after the Santa Clara company acquired it from Germany’s Infineon. After multiple reports of troubled 5G chip development, Intel said in April that it was pulling out of the smartphone market and contemplating a sale of the business. An unnamed buyer, now confirmed to be Apple, was apparently the leading contender for the acquisition from the start.

“This agreement enables us to focus on developing technology for the 5G network while retaining critical intellectual property and modem technology that our team has created,” said Bob Swan, Intel’s CEO. “We’re looking forward to putting our full effort into 5G where it most closely aligns with the needs of our global customer base, including network operators, telecommunications equipment manufacturers and cloud service providers.”

How to Block Robocalls and Spam Calls

Are you getting too many phone calls from spammers and telemarketers? You can take several steps to battle those annoying, unknown callers. PCMag reviews products independently, but we may earn affiliate commissions from buying links on this page. Terms of use. Are you sick and tired of the robocalls and spam calls you get on […]

(Reuters) — Twitter has used its new “manipulated media” label for the first time on a video clip of U.S. Democratic presidential candidate Joe Biden that was retweeted by President Donald Trump. The video, posted on Saturday by White House social media director Dan Scavino, showed Biden during a speech in Kansas City, Missouri, in […]

In the manufacturing and industrial sectors, equipment failures can result in millions of dollars of lost revenue. The true cost of a mechanical machine breakdown — that is to say, the penalties incurred by missing deadlines and shutting down part of a production line — is estimated at between four to 15 times the maintenance costs. […]