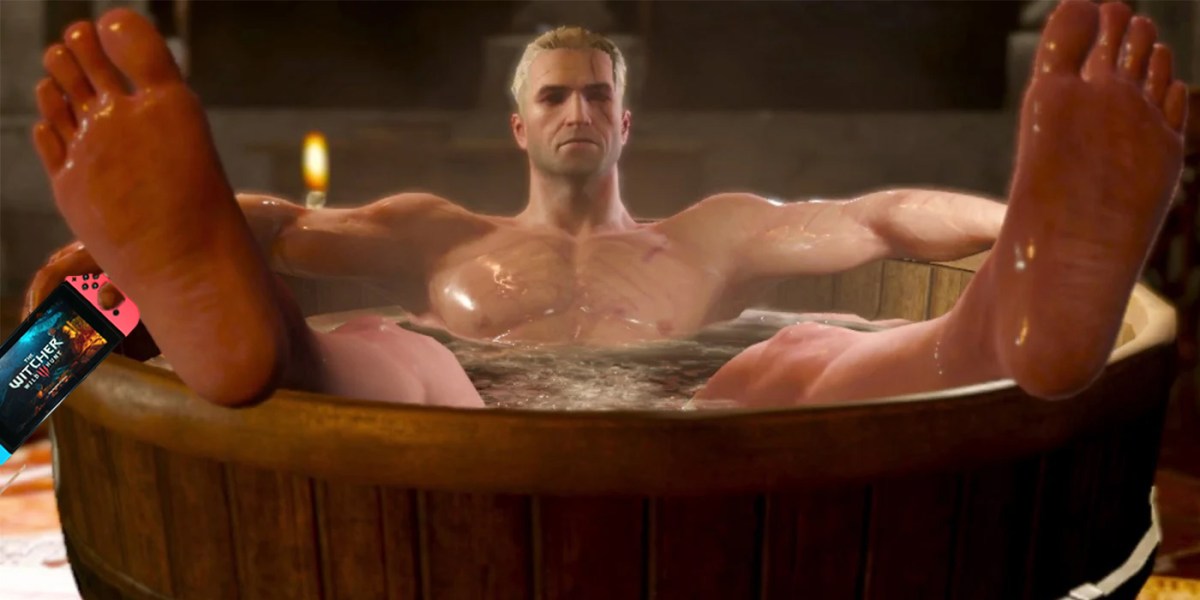 The Witcher was a massive television event in 2019, and its success has had a sizable ripple effect across mediums. Fans of the show have spun out to boost sales for both the book series and The Witcher 3: Wild Hunt game. And now we have some specific numbers for what that looks like, thanks to industry-tracking firm The NPD Group.

The Witcher 3: Wild Hunt, which originally debuted back in May 2015, was up 554% year-over-year in the U.S. in December 2019. During that same period, The Witcher book series sales jumped 562% in the U.S. market. NPD analyst Sartori Bernbeck notes this is evidence of how companies can thrust a relatively niche property into even bigger levels of success.

Of course, The Witcher was hardly niche in the world of gaming. Developer CD Projekt Red confirmed it had sold more than 20 million copies as of June 2019. But even in this market, the TV show’s knock-on effect is palpable. This is true even if you take into account the The Witcher 3’s Switch port.

“The Witcher 3: Wild Hunt was ported to the Nintendo Switch console in October 2019, just before the Netflix series premiered,” writes Bernbeck. “These combined factors caused the game to have a strong surge in sales during Q4 2019. U.S. December physical sales for the game were 554% higher than December 2018. [And it was] still 63% higher even when excluding the Nintendo Switch platform.”

Bernbeck points to The Witcher as an example that other companies should follow.

“The takeaway from this success for IP holders is to keep a pulse on market trends across entertainment, and creatively explore existing IP so they can capitalize on growing interest in new categories that fit their IP,” writes Bernbeck. “Just as The Witcher has with its Netflix series.”

Not every show is going to have The Witcher ratings, though. But you don’t necessarily have to produce Netflix’s most-watched new show of year to see a bump.

Nintendo realized the potential for licensing out its IP after the Wii U struggled to find an audience. The company opened up to more product deals like electric toothbrushes. Now, it has a movie in the works with Minions studio Illumination. It is also working on multiple Super Nintendo World theme park lands around the world.

The idea is that Nintendo could see a similar boosting effect between these distinct-yet-interconnected explorations of its properties.

And if your company doesn’t have strong IP, the NPD analyst suggests looking to where Netflix and CD Projekt Red found The Witcher.

“For those looking to license IP for new content, it is important to prospect as creatively as possible and look for specialized trends in other areas of the entertainment,” writes Bernbeck. “Such as book IP that could translate strong source material into large followings.”

Want to get into the ‘Fallout 76’ beta? Here’s how you do it

Bethesda revealed that they would be letting players leave the vault early to try the Fallout 76 B.E.T.A. (break it early test application) program. There’s no shortage of volunteers itching at the chance to emerge from their tightly-sealed shelters and explore the radioactive hills of West Virginia but there’s currently only one way to enroll in […]

Jensen Huang interview: Why Nvidia believes 2019 will be a big year for laptop gaming

Nvidia had a tough fourth quarter in 2018, but Nvidia CEO Jensen Huang is optimistic that growth will return to his business in 2019. He believes he has a great opportunity to grow PC laptop gaming thanks to the launch of mid-range Nvidia GeForce RTX 2060 graphics cards. In the previous quarter ended January 27, Nvidia […]

All cross-platform games available now for consoles and PC

Not that long ago, the thought of cross-platform online multiplayer between Sony, Microsoft, and Nintendo sounded like a pipe dream. In the past year or so, thanks to games like Minecraft, Fortnite, and Rocket League, competitors have realized that supporting cross-platform games is a win for all (Sony only realized this last year, but better […]