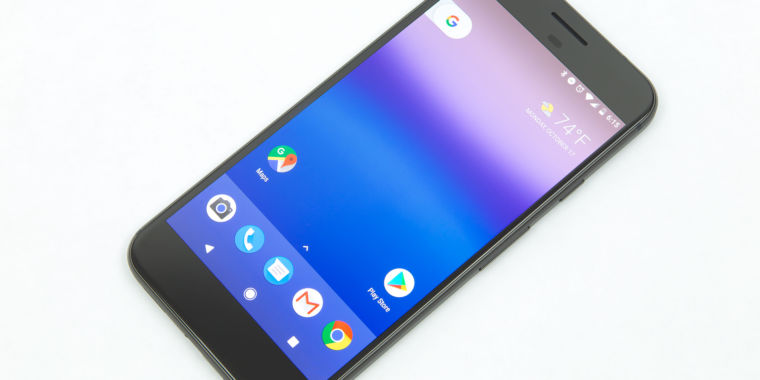 Pour one out this morning for the OG Google Pixel 1. This month’s Android security patches are out, and while you’ll find bulletins covering the Pixel 2, 3, and 4, the original Google Pixel didn’t make the cut. Google is ending support this month.

The Pixel 1 launched in 2016 with a promised two years of major update support and three years of security updates. It was Google’s first self-branded smartphone, ending the cheap, value-oriented Nexus line and ushering in an era of expensive—probably too-expensive—Google phones. Major OS support was eventually extended to three years, which is now standard across the Pixel line, and the original device was updated to Android 10 in September.

Three years of support is pretty weak compared to the manufacturer Google has most modeled the Pixel line after: Apple. iPhones typically get five years of major OS updates, which Apple can do partly thanks to its end-to-end control over the hardware and software. Google, if it even wanted to support the Pixel line for that long, would need to drag along Qualcomm and other chip partners to make it work. The longer update support is a major reason why iPhones hold their value much better than Pixel phones in the phone resale market, even if you go by Google’s own trade-in program.

The Nokia 2.3. For $ 130, this looks pretty good! HMD It comes in three colors, but it doesn’t sound like cyan is coming to the US. HMD The back of the gold one. HMD The back has this ribbed nano texture. HMD The front design isn’t too bad for a $ 130 device. It’s […]