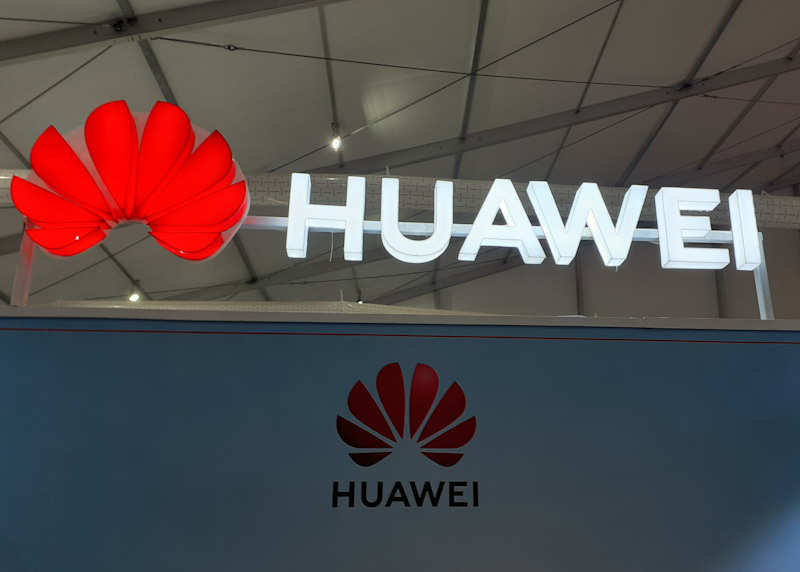 The 2019 (IMC) is largely focused on 5G connectivity and its use cases. But on the sidelines — as telecommunication companies await the 5G spectrum auction — vendors are helping them improve the existing 4G network.

Vodafone Idea’s Massive MIMO technology is 5G ready and is the third largest deployment in the world so far.

The company claims that this is the first time that an AI-based solution has been used to optimise multiple-input and multiple-output (MIMO) technology — an essential element of standard 4G networks.

MIMO multiplies the capacity of a radio link by letting antennas receive signals from multiple pathways. By using AI, Huawei can increase the capacity of Vodafone Idea’s 4G network by making it more efficient.

“Adding AI capabilities to India’s largest deployment of Massive MIMO for enhancing user experience is a further testament of our commitment to create a future-proof network for the digital era,” stated Vishant Vora, the Chief Technology Officer (CTO) of Vodafone Idea.

Huawei’s random forest algorithm collects and analyses the data to model and predict how the 4G network can be optimised.

Since Massive MIMO is meant for 5G, it’s able to use the 5G technology to leverage 4G connectivity.

Huawei’s fate in India is uncertain with the Department of Telecommunication asserting that the company’s participation in doesn’t mean that it will be allowed in the 5G trials.

But Huawei is pushing forward with demos of use cases of its 5G technology, which include 5G airports, smart city management, and AI powered surveillance, at the event.

See also:
5G airports, AI-powered safe cities and many more that Huawei has on offer at the India Mobile Congress 2019

You can stream the Super Bowl online for free – here's how

The New England Patriots are in the running to make their third straight Super Bowl.AP It’s easy to stream the Super Bowl even if you don’t have a cable or satellite subscription. It’s airing on CBS over-the-air and it’s also going to be available through CBS All Access, an online streaming service. Click here to […]

Two hallmarks of American economic policy under President Trump are a reflexive aversion for regulation and go-it-alone nationalism. But in technology policy, that stance is changing. In September, the Trump administration abandoned its hands-off approach and began working closely with the 36-nation Organization for Economic Cooperation and Development to create international guidelines for the design […]

Zach Siegel, a software engineer, delivered a rousing speech, assailing Google for spying on its workers and intimidating them. “We can’t hide anything from Google,” he said. Google said last week that one of the employees was put on leave while an investigations team looked into why that person allegedly searched through a range of […]

Borderlands 3 comes to Steam on March 13