Fable, which transitioned from being a virtual reality studio to a “virtual beings” company, has won an Emmy Award for its Wolves in the Walls project.

It’s a landmark day for “virtual beings,” or animated characters who are embued with artificial intelligence. If you don’t know what a virtual being is, that’s understandable. It’s not a common phrase, and it was only coined recently in advance of the first Virtual Beings Summit in San Francisco. Wolves in the Walls won for “interactive media.”

This is the first Virtual Being project to receive an Emmy but it won’t be the last,” said Edward Saatchi, cofounder of Fable, in an email. “Virtual Beings from lil Miquela to Mica, from Alexa to Lucy are revolutionizing storytelling and beginning to harness machine learning to create meaningful relationships with us. Eventually a Virtual Being will win an Oscar for their performance in a live action movie, win a Grammy for best album of the year, be your favorite celebrity on instagram, your favorite spiritual guide and, eventually … your OS.”

Above: Pete Billington and Jessica Yaffa Shamash talk about Lucy at the Virtual Beings Summit.

“Sometimes when you are exploring in the dark it’s comforting to know that others are not too far away, hands outstretched, searching alongside you,” said Billington, in a statement. It has been inspiring to be part of this juried award category. We are humbled and grateful for the encouragement and recognition.” 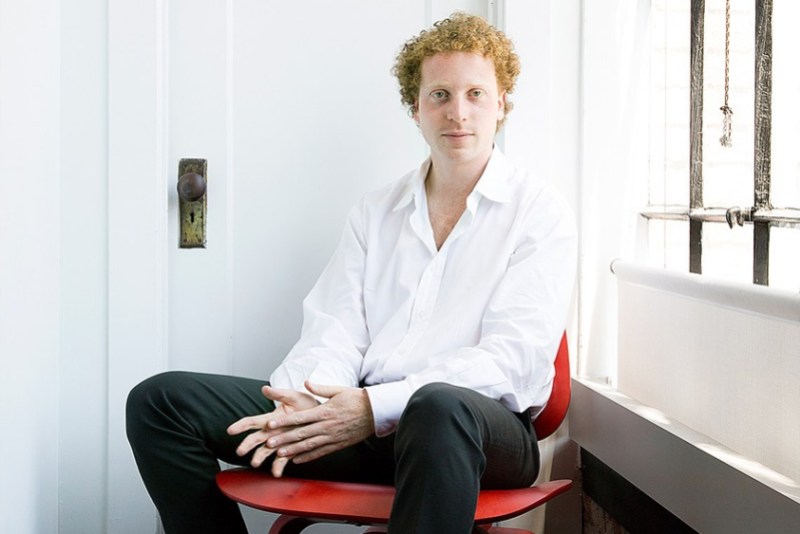 Above: Edward Saatchi, cofounder of Fable.

But VR did not quite take off as planned. Saatchi’s interest in a new kind of cinematic entertainment began as he formed the Oculus Story Studio at Facebook’s Oculus VR division, which made the Oculus Rift VR headset. The studio made award-winning VR short films such as Lost and Henry. In fact, Henry also won an Emmy.

But Facebook closed that studio in May 2017, and Saatchi spun out Fable Studio in January 2018. At that time, Fable Studio released its virtual reality experience Wolves in the Walls, starring the character Lucy. The company later changed its name to Fable. 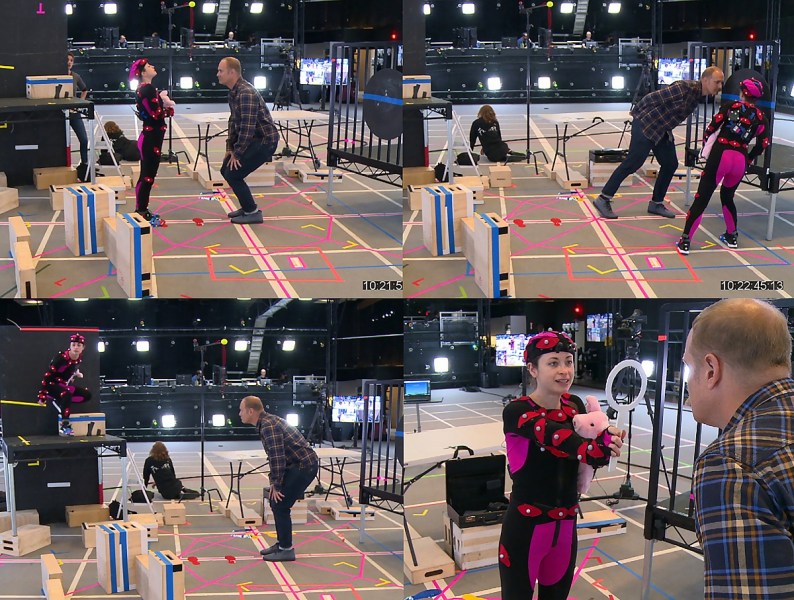 Above: Mocap at Fable

At the Sundance Film Festival in January, Saatchi announced the company had shifted its focus from VR to artificial intelligence, with an emphasis on creating “virtual beings,” or believable human characters governed by AI. The company said it was hiring machine learning experts to supplement its VR experience with AI expertise.

Now Fable is working on Whispers in the Night, which stars Lucy, the same digital character from Wolves in the Walls, which is an adaptation of a story from Neil Gaiman, creator of landmark comics and books such as The Sandman, Coraline, and American Gods, and Dave McKean. 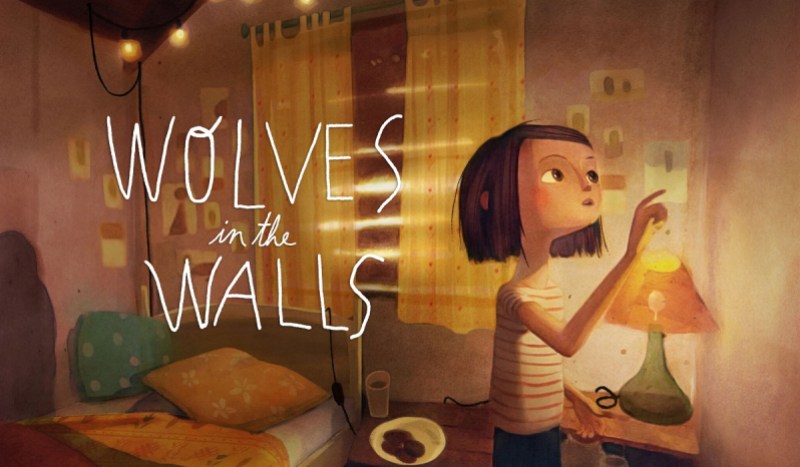 Above: Wolves in the Walls

Fable is working on a version of Lucy where you can hold a conversation with her, thanks to natural language processing used in Whispers in the Night.

I attended the first Virtual Beings Summit in July, where I was impressed with the breadth of speakers who were involved in the idea of creating virtual beings. The second Virtual Beings Summit will be November 19 in Los Angeles, with speakers from the worlds of virtual assistants, influencers, digital humans and machine learning/AI.

Content Rated By: Reflecting on the ESRB’s 25-year journey

GamesBeat is publishing this exclusive excerpt of Content Rated By: An Oral History of the ESRB. To help commemorate its 25th anniversary, the Entertainment Software Rating Board (ESRB) reached out to Blake J. Harris, the best-selling author of Console Wars: Sega, Nintendo, and the Battle That Defined a Generation and The History of the Future: Oculus, Facebook and […]

Microsoft today released a new Windows 10 preview with sign-in improvements. The update bumps Windows 10 from build 18963 (made available to testers on August 16) to build 18965. These builds are from the 20H1 branch, which represents the Windows 10 update that will arrive in the first half of next year. Windows 10 is […]

Just a few car lengths back in the rearview mirror, yesterday’s 4K-capable gaming PC was a massive semi-truck of a PC tower loaded with multiple graphics cards. The HP Omen Obelisk (starts at $ 919.99; $ 2,423 as tested), a compact MicroATX-based gaming desktop, lets you zoom away from that rig and never glance back. […]

Apple will miss Q2 2020 revenue projection due to coronavirus impacts